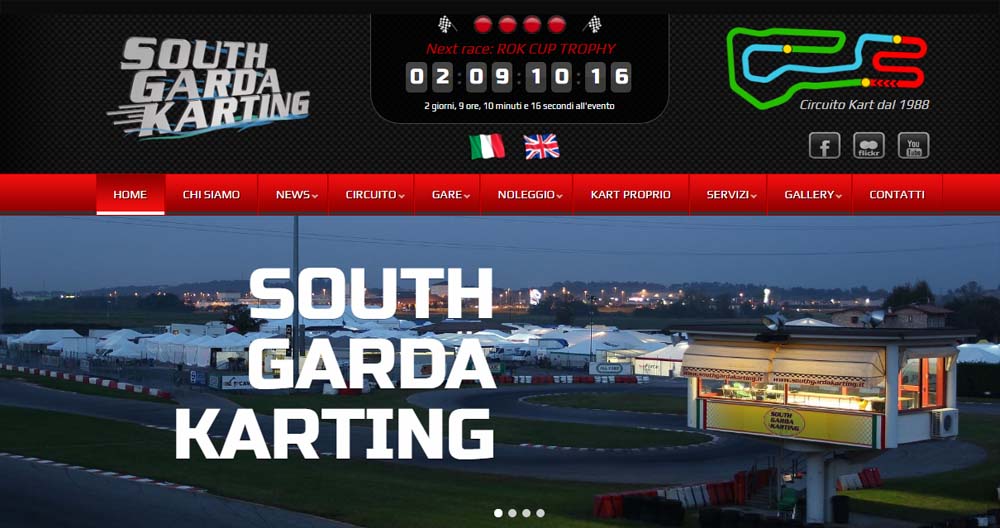 Teams petition in the South Garda paddock. They want to go in the Rok Cup Superfinal in Lonato.
P S

Representatives of almost all karting teams present on the South Garda Karting paddock have signed a petition to the Italian federation to lift the ban on starting in the Lonato World Finals of the Rok Cup Superfinal.

Almost all the karting teams that showed up at the South Garda Karting track to start in the world final of the Rok Cup Superfinal in a week’s time signed a petition to the Italian federation, which suspended the track license after the events of last weekend during the World Karting Championship.

Representatives of the karting community want the world event to be held in Lonato on South Garda Karting, as every year, because they believe that the decision of the ACI Sport Italia Sports Tribunal issued on Thursday is very harmful not only for the owner of the track and facility, but above all for people professionally dealing with karting, teams, drivers and the whole environment.

The initiator of the petition to the Italian federation is, among others, the British Jordon Lennox-Lamb, the head of the Lennox Racing Team.

Meanwhile, the clock on the official website of the South Garda Karting track, which measures the time to the next competition, is still “ticking” …