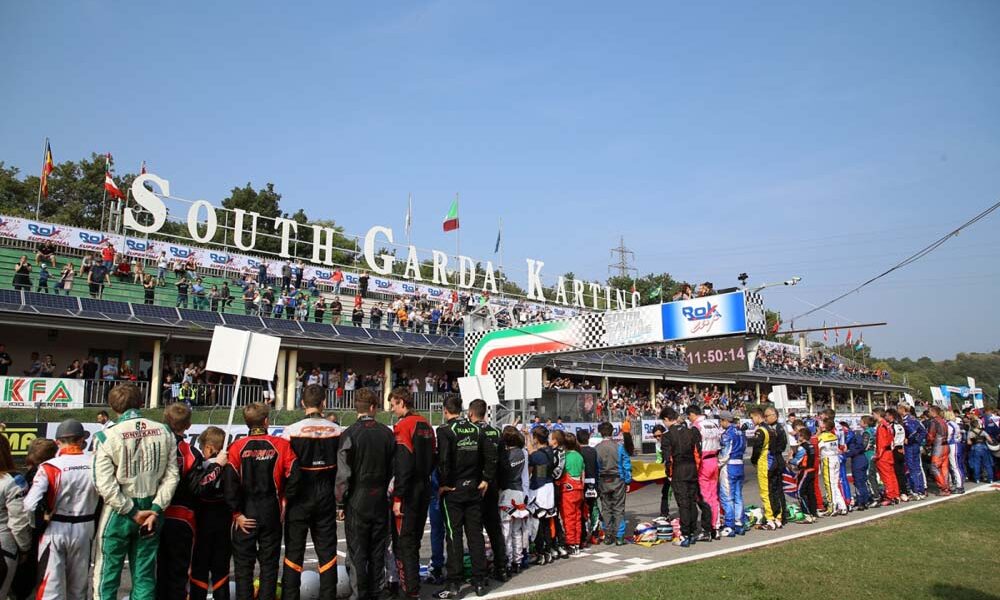 Does the karting community know what happened?
P S

After the FIA Karting World Championship final in the KZ category and the antics of the two Corberis, the situation is developing dynamically. Suspended licenses for the driver and his father, exclusion of South Garda Karting from the competition, prosecution investigation and confusion in the karting community. But does the whole community know what really happened?

What we are witnessing at this point is the aftermath of the events of last Sunday in Lonato. The situation is developing dynamically, penalties are falling for the Corberi, and the entire environment is suffering. This is an unprecedented situation, because its main negative heroes are people who play important roles in the karting community. Okay, Luca Corberi is just a driver like hundreds, but his father, who everyone saw him attacking Paolo Ippolito in a park ferme, is already a figure in the karting world. The owner of the South Garda Karting circuit in Lonato, as he has recently been called, the “general director” of the “temple of world karting”, is one of the most influential people not only in the Italian karting world, but also in the world karting. At least until last weekend.

The decisions of the Italian federation, which suspended the South Garda Karting circuit and excluded it from the competition at least until the end of the investigation, caused considerable confusion. It is there that now dozens of teams and hundreds of drivers have come to start competing in the world final of the Rok Cup, the largest karting event in the world of this series, on Tuesday. There are drivers and teams from all over the world, from all continents. The event was canceled in Lonato, and the Rok Cup headquarters, i.e. the Vortex company (OTK concern), quickly found a solution – the Franciacorta track located about 50 kilometers from Lonato. We can only imagine what this logistic undertaking is at this point.

Since yesterday, there has been no end to discussion whether these are the right decisions or not harmful to the whole environment. Do other drivers owe it to God of spirit? They must also bear the consequences of the Corberi’s excess. One of my interlocutors, who is at the center of this event, described this situation very accurately. “Some drivers and parents believe that this is a good solution, because we are basically in „ground zero” – nobody knows the Franciacorta track, so the chances are equal. The team leaders are not satisfied because they have to pack all of stuff, and secondly, they have never tested there so there will be improvisation. On the third, if the father and the owner of the track beats a driver in a park ferme, today’s petition (which the team leaders signed en masse and sent on Thursday to the Italian federation – ed.) raises a big question mark: whether the environment understands what happened?… “

Yes, it is very harmful and unfair. Only if the karting community understands what happened…

With this reflection and accurate observation, I leave you to answer it yourself. Have a good day!