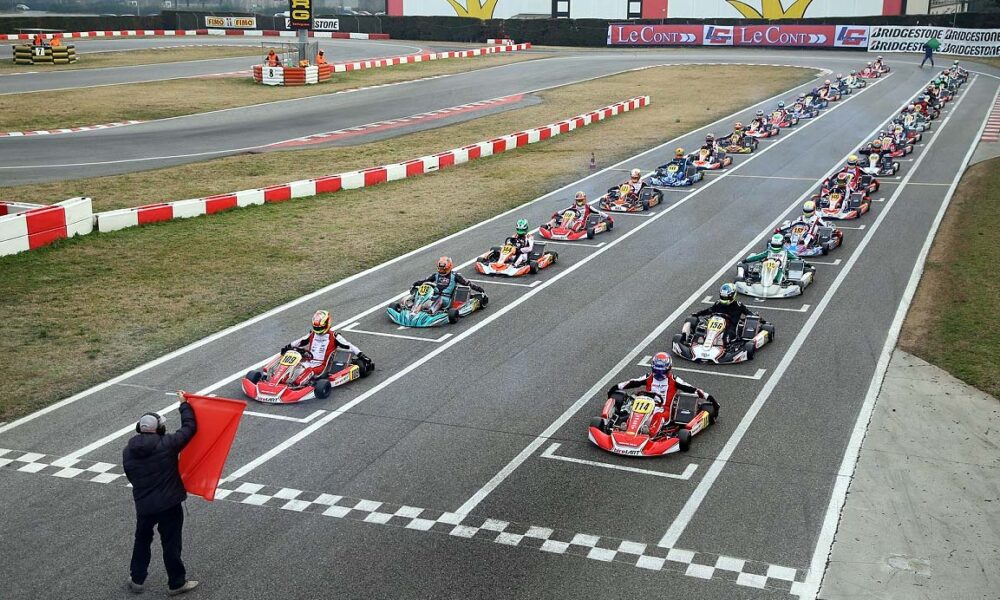 Lonato closed this weekend and probably many more.
P S

Yesterday’s decision of the Italian federation’s Sports Court closed the appeal and petition to leave the South Garda Karting competition in Lonato. The appeal was rejected and the decision to take the competition away from the track was upheld. several hundred competitors were to race in Lonato in the Rok Cup Trophy this weekend.

There will be no competition at South Garda Karting this weekend and also next weekend. So several hundred Rok Cup drivers will have to move to Franciacorta Karting Track, an hour away from Lonato to go in the Rok Cup Superfinal 2020. This decisions was made on Friday afternoon by the ACI Sport Italia Sports Tribunal and the organizer of the Rok Cup Superfinal. The track in Lonato is closed to the competitions, which is the result of a fight with the owner of the track Marco Corberi in the park closed during the final of the KZ World Karting Championship, played last weekend at South Garda Karting in Lonato.

All registered drivers for the Rok Cup Trophy scheduled for this weekend received a message on Friday afternoon from the track management company that the competition was canceled and the entry fee would be refunded.

“Dear All,
It’s with great regret we are announcing that our appeal about the track licence suspension has not been accepted.
Unfortunately we need to delete the race planned for 11 October 2020.
We apologize to everyone and we inform you that we will return the registration fee as soon as possible.
Thank you to everyone for your comprehension.
South Garda Karting”- this is the announcement received by the participants for the competition.

Almost all the karting teams that showed up at the South Garda Karting track to start in the world final of the Rok Cup in a week’s time, signed a petition to the Italian federation, which suspended the track license after the events of last weekend during the World Karting Championship. The track’s appeal against the decision was rejected and the petition too.