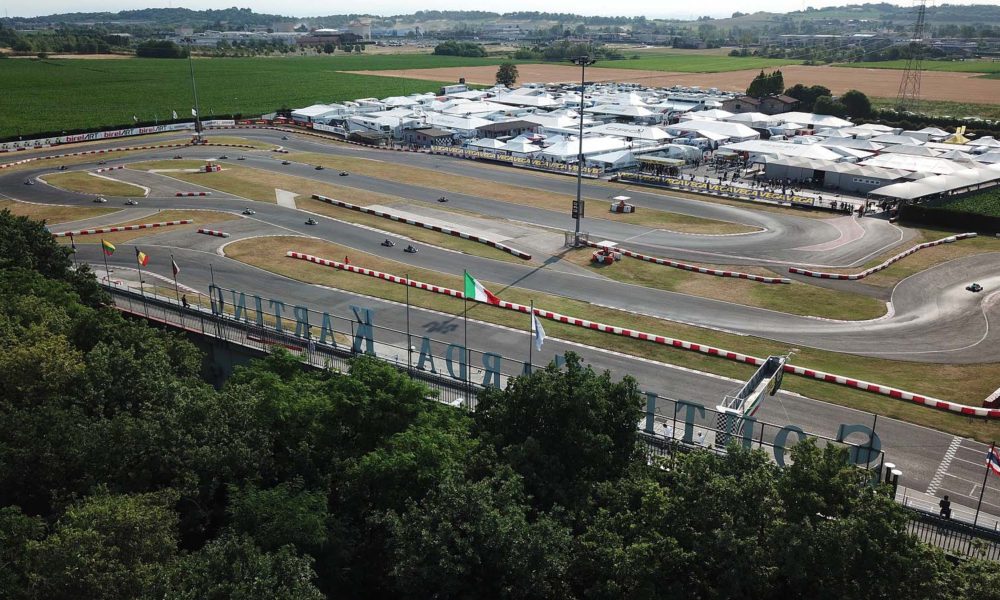 Italian driver Luca Corberi, his father Marco Corberi and the South Garda Karting circuit have lost their karting licenses. This is the decision of the Italian Court of Sports, which is the aftermath of the Sunday events in Lonato during the final of the World Karting Championship.

The licenses of the Corberis and the South Garda Karting facility owned by their family and Marco’s CEO have been suspended by a decision of the Italian Federation’s Sports Court as security for the ongoing investigation. The Tribunal made its decision on October 8, i.e. 4 days after the events during the FIA Karting World Championship finals in the KZ category. This means that all events planned at South Garda Karting in the coming weeks will be canceled, including the Rok Cup Superfial, which has been played at Lonato for many years.

The Italian Public Prosecutor’s Office is investigating this at the request of ACI Sport Italia. A separate investigation was announced by the FIA, under the aegis of which the World Karting Championship was held last weekend.