FIA: The fightback is in preparation in Aunay-les-Bois 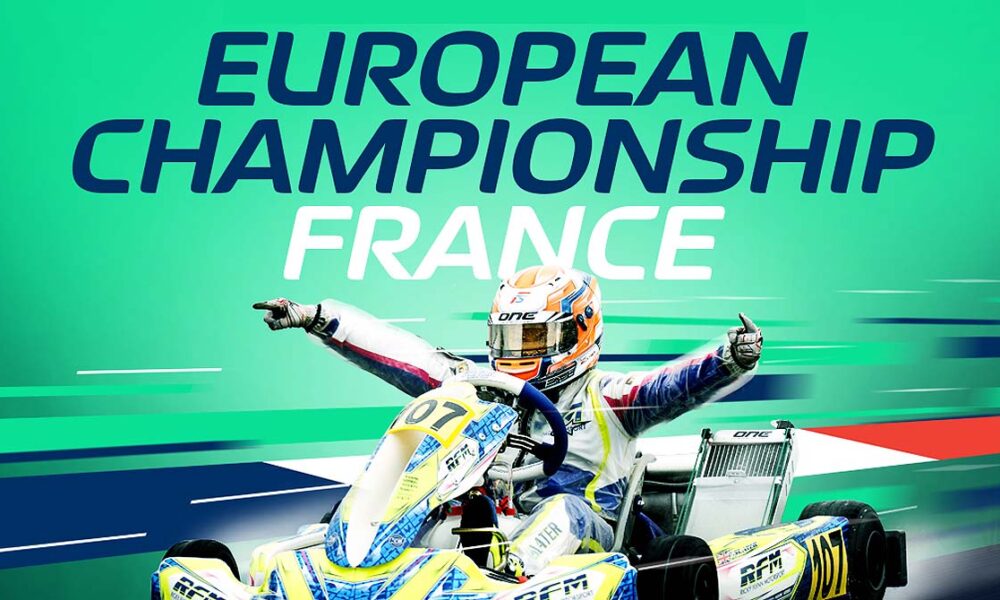 FIA: The fightback is in preparation in Aunay-les-Bois
P S

After a first Event complicated by the weather in Belgium, the FIA Karting European Championship – OK & Junior is coming to France from 27th to 30th May 2021. Many participants are approaching this second event with the determination to move up the rankings thanks to conditions that everyone hopes will be milder.

The European OK and OK-Junior battle will continue in France. Known for its technical characteristics and its gradient, the international circuit of Aunay-les-Bois / Essay will offer a different setting to Genk. If the weather remains as favourable as the forecasts predict, the competition should allow the Drivers unlucky in Belgium to climb back up the Championship rankings. We can therefore expect some tough battles in Normandy.

The participation is more or less the same as for the opening of the Championship in Genk with 166 entries, 69 OK and 97 OK-Junior, from 42 nations from the five continents. At the same time, the Event will host the 4th edition of the International Handikart Trophy organised by the FFSA (French ASN) with the support of the FIA and its Handicap and Accessibility Commission.

The health protocols introduced in 2020 by the FIA are still in force. In the absence of spectators, the responsible attitude and cooperation of all those present at the event is essential. Fans will be able to follow the Competition via live-streaming on Saturday and Sunday.

Surprises to expect in OK
Two Drivers from last year’s OK-Junior class have already joined the European OK top five in 2021. In Belgium, British Driver Arvid Lindblad dominated the Competition before conceding the Final victory to the older Brazilian, Rafael Camara. Bulgarian Nikola Tsolov caused a sensation by crossing the finish line in 2nd place before being demoted to 5th place due to a penalty for a loose front fairing. These are two rookies to follow, without forgetting Ariel Elkin (ISR), Artem Severiukhin (RUS) and Ugo Ugochukwu (USA), who were in the top 10. In 4th place in the provisional ranking, the Italian Edoardo Ludovico Villa showed surprising abilities for a Driver more used to national races. However, in France, we can count on some strong contenders such as Joe Turney (GBR), Andrea Kimi Antonelli (ITA) and Matheus Morgatto (BRA) for the victory, while several other contenders also have the potential to shine.

The Championship is well underway in the Junior category
Britain’s Freddie Slater honoured his world title with a fine victory in Belgium. Singaporean Driver Akshay Bohra and Belgian Ean Eyckmans made a splash in the European OK-Junior top three ahead of Jamaican Alex Powell and Finn Luka Sammalisto. However Harley Keeble (GBR) in 6th and Rashid Al Dhaheri (ARE) in 7th continue to be among the favourites for the title. James Egozi’s (USA) good performance in 12th place is worth noting for a Driver new to the category. The talented Drivers motivated to move up the rankings are also ready to play their part in Aunay-les-Bois.