New chairman for Karting Australia board. 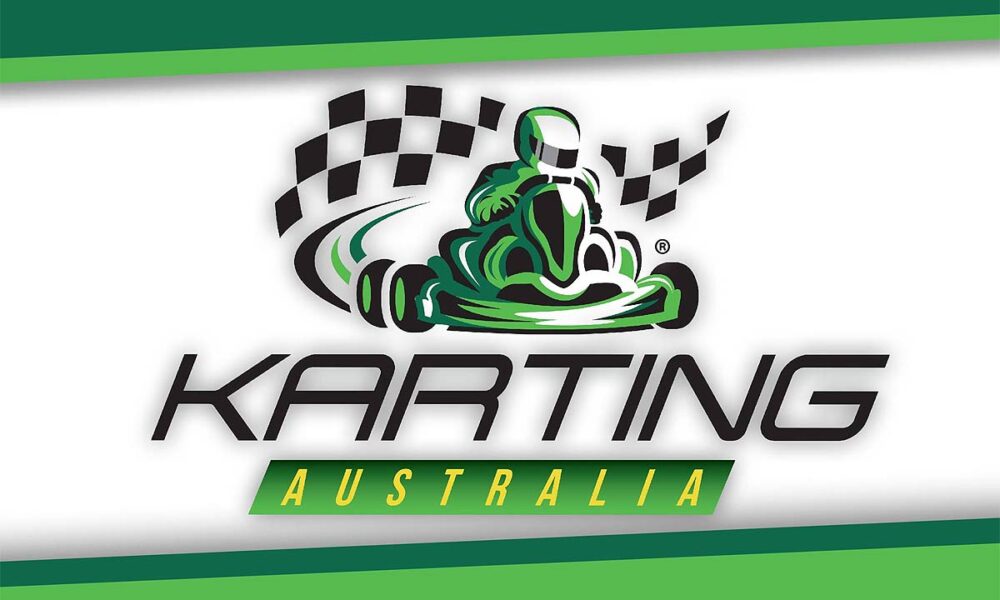 Long-time karting administrator Glen Egan has been elected as Chairman of Australian Karting Association Ltd (Karting Australia) at the recent Board Meeting.

Egan, who has been involved in karting for more than 15 years, moves into the role with immediate effect filling the position vacated by five-time MotoGP World Champion and new Australian Motorsport Council Chairman Mick Doohan.

The 64 year-old New South Welshman, who is a qualified Company Director after graduating from the Australian Institute of Company Directors, has previously held Presidency positions in the sport at both Club and State level before joining the Karting Australia Board in 2017.

“I’ve been involved in and enjoyed the sport of karting for almost two decades. During this time I’ve held numerous roles, I’ve been a racer, my daughter has raced, I’ve run a Club, I’ve run a State and now I’m honoured to be chosen by my fellow Directors to be the Chairman of the Karting Australia Board,” said Egan.

“Having experienced the sport at all levels, I look forward to using this experience to lead the sport over the next few years while building on the strong foundations that have been formed for all levels of the sport.”

“Glen has been a big contributor to the Board over the past four 4 years. My management team and I look forward to working closely with Glen as we continue to implement our plans that have seen Karting Australia, our member States and affiliated Clubs emerge strongly from the COVID-19 restrictions,” said O’Reilly.