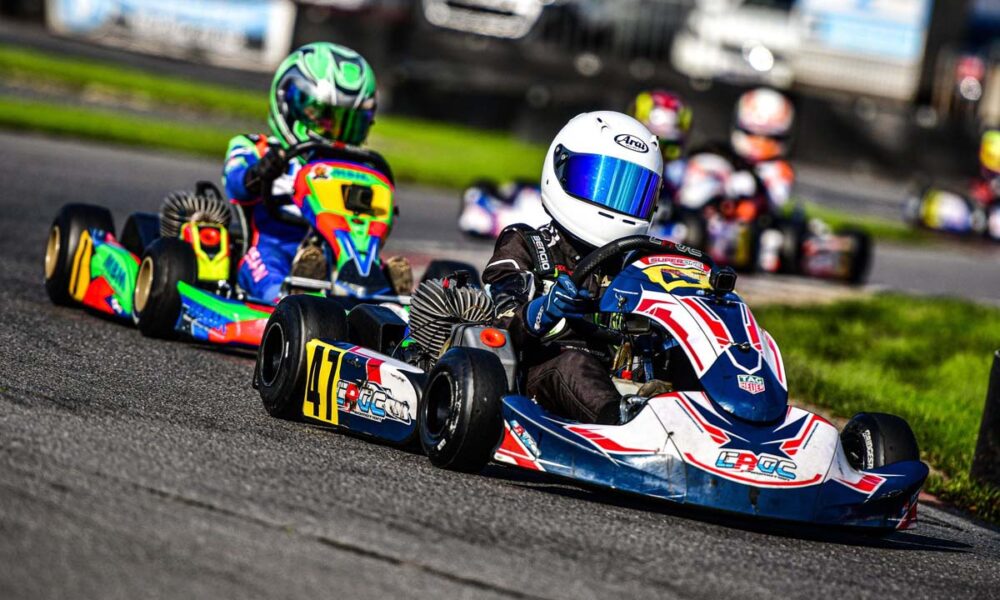 The London Cup, which usually ends the regular karting season in England, hosted as many as seven karting categories this year. Polish cadets started in three of them and they were doing very well. All of them were among the leaders.

David Wiszczor and Kacper Tomalewski made their debut in London in the new Mini Rok category, Leo Górski went to IAME Bambino and Oliver Majewski in a Honda Cadet. Poles showed very good strenght among bristish drivers, taking excellent positions in races. Two of them left with the trophies of this event.

Leonardo Górski took part in the youngest IAME – Bambino category and finished his performance on the podium. This season Leo started his participation in the Super One Series very successfully, and in the London Cup he finished third in his category. The official training in 10th position did not prevent the excellent performance of the Polish driver in the qualifying heat. Leo recorded sixth, fourth and third places and finished fifth in the pre-finals. The final, however, belonged to the Pole who moved two points and finished the event third.

Oliver Majewski also showed a good pace. The young driver appeared in the Honda Cadet competition and from the official training he counted in the rate. In the qualifing training, he took third place, and in the next two qualifying heats he was fourth and second. Unfortunately, Oliver did not finish the third race. Being the leader of the race, he finished his participation in the fifth lap (race incident), but in the pre-finals we saw him in excellent condition. +10 positions and second place at the finish line (came fourth, but he was second after penalties). There was no luck in the final race again. On the ninth lap, Oliver, driving in the second position, was eliminated from the competition after a technical defect, but he left a very good impression.

In the Mini Rok category, we have two drivers. These are Kacper Tomalewski and David Wiszczor, for whom this is a new category. However, both of them perfectly matched the competition during the London weekend from the very beginning. In the qualifing practice, the Poles take third (Kacper) and fourth (David) places. In heats, the winner of this year’s Super One Series, Kacper Tomalewski, was fifth and third twice, but David Wiszczor showed an even better pace. He was second to the finish line twice and passed once by the third driver.

In the pre-finals, Kacper finished fourth, just ahead of David, who unexpectedly got a DSQ for the rear bumper … on the last lap. The final, however, undoubtedly belonged to him, because starting from the end, David Wiszczor was able to beat six rivals and noted the third place. Kacper Tomalewski came fourth, so in the last few laps we had a Polish-Polish fight for the podium. 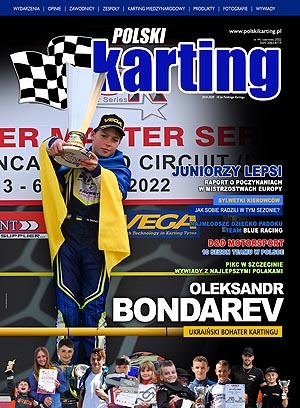