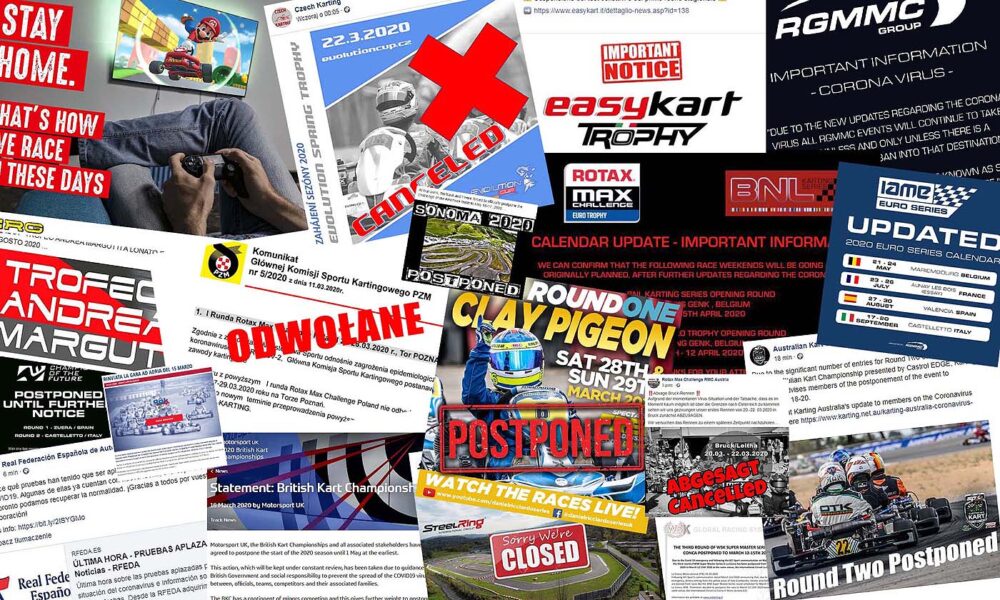 You should be on hold… Polemic with Rob Howden.
P S

On Monday, one of the most popular and well-known American karting websites ekartingnews.com published the opinion of its editor-in-chief Rob Howden, who outlined some thoughts on the current situation in the United States. Situation related to COVID-19 on the other side of the ocean.

I took a polemic with this opinion, although I must admit that I agree with some of the thoughts contained therein. However, I cannot agree with the belief that since karting is a niche and small environment, we should not worry about the threat, because there are definitely fewer of us than at car events or high series races. Let’s not go in this direction.

The title of the column “Karting – We’re Not On Hold” accurately refers to the current situation in America. Karting in the United States is not suspended, but rather waiting for further developments. We had a substitute for this “suspension” last weekend in Louisiana, where the SKUSA WinterNationals event at the New Orleans circuit was interrupted during training. “Either you will close the competition or I will close you,” said the local sheriff after arriving on the track, shortly after the US President imposed a state of emergency. Why do I imagine the words of the sheriff? Because the it was immediately canceled, which we all know and as mentioned Howden.

I think that the development of events can only go in this direction – suspension or postponement of games, if in the US they will follow the Italians or Spaniards. And the British are now also following this path … I can’t imagine another situation, because if the situation is not as dramatic in the USA as it is in Italy, it will certainly be similar if the Americans neglect the emerging “pandemic” . I am not a catastrophist and I do not succumb to panic and every time I try to approach the situation ahead of time. I may not be able to do it every time, but I always try to be guided by caution.

I can see between the lines of what Howden writes strangely similar to many inhabitants of the country on the Vistula River. “I’ve never experienced anything like the landscape that surrounds the ongoing evolution of COVID-19 and the government’s spectrum of reaction and associated social guideline implementations.” – notes the EKN editor. After which he immediately adds that “we’re sailing through unchartered waters where hysteria is a negative mindset.”

Mr. Howden, yes, hysteria is a negative attitude, but the statement “We are a small environment, the boys race, train, nothing bad is happening” is probably too optimistic attitude.

Of course, I am well aware of a completely different perspective of looking at the world, American and Polish, although I think there are also a lot of people who roll their eyes when they hear about further government restrictions regarding the current situation. I perfectly understand Rob Howden when he writes that the constant support of our industry is crucial. “If you’re up north where the racing season has not yet kicked off, keep prepping your equipment and keep stocking up on what you need for the season by supporting your local shop. Buy a gift certificate that you can use later in the summer or the fall. Shops will need the steady revenue this spring.” I understand perfectly. But when I read a moment later that “we’re all practicing ‘social distancing’ on a daily basis, as recommended, and I believe that we can all do this at club races and track days too.” or that “the months of planning and significant financial commitment to organize and run a major national event is massive“, that “The financial hit will certainly be felt as all three are working to minimize the damage” or that “it’s heartbreaking to think about the massive amount of effort put into the WinterNationals by the SKUSA staff and crew” I wonder if the editor-in-chief of EKN should position himself on one side . I’m starting to doubt whether or not on the side of so-called “fat cats”. We know it very well from the Polish backyard, right?

I read in a “Howden’s” column that the EKN chief hoped that the smaller size of karting events – compared to such series as NASCAR or IndyCar – and the associated turnout would keep them outside federal and state radar. He complains that, unfortunately, this was not the case in major national races. I also read and immediately subconsciously paraphrase “oh comon” that the boys chased each other, drove and nothing happened. Hello! And they also posted it on social media. He gives an example … two professional drivers Oliver Askew and Jordan Taylor who were dog-fighting at Ocala Gran Prix all day.

Mr. Howden! I appeal for reason! I am far from hysteria and panic, but don’t go this way! See Italy and dynamic situation in other European countries. The karting season this year will definitely look different than in previous years. FOR SURE it will be different than always. In recent days dozens of information have appeared about superiors or canceled karting events around the world and yes, the losses are counted in millions. But this season the world will not end … I hope so.

I am also in this sport for some time, as a journalist half the time as you. And also “haven’t experienced anything like the landscape that surrounds the ongoing evolution of COVID-19“

To quote the Polish classic: we survived the Occupation, we will survive it. Relax … Can you risk health of others better than lose your profit? 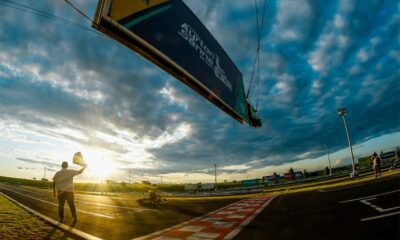 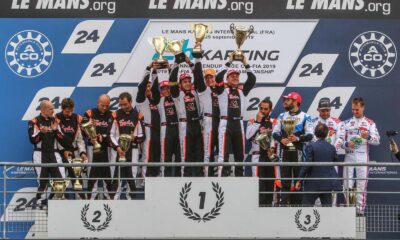 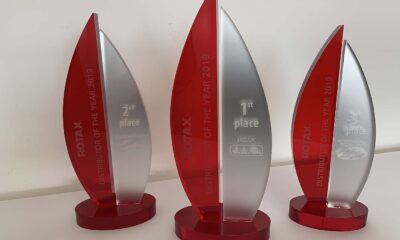 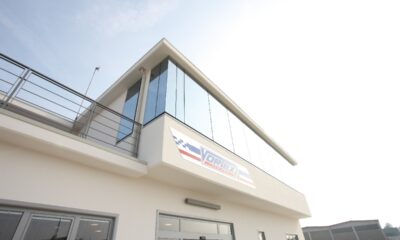 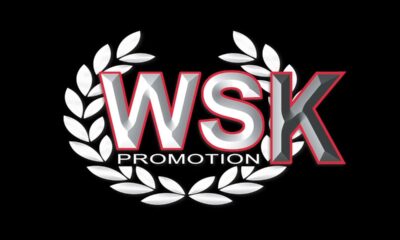 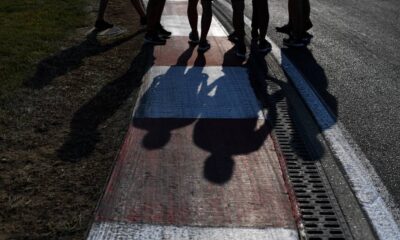 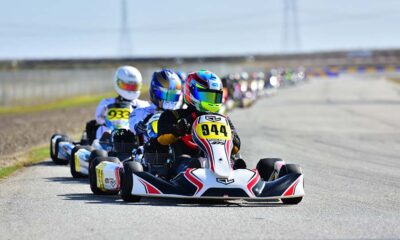 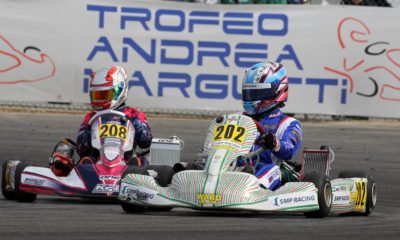 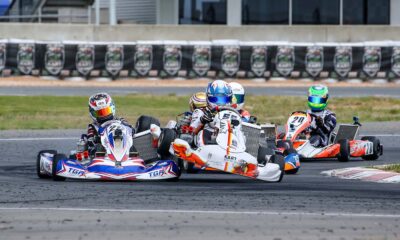