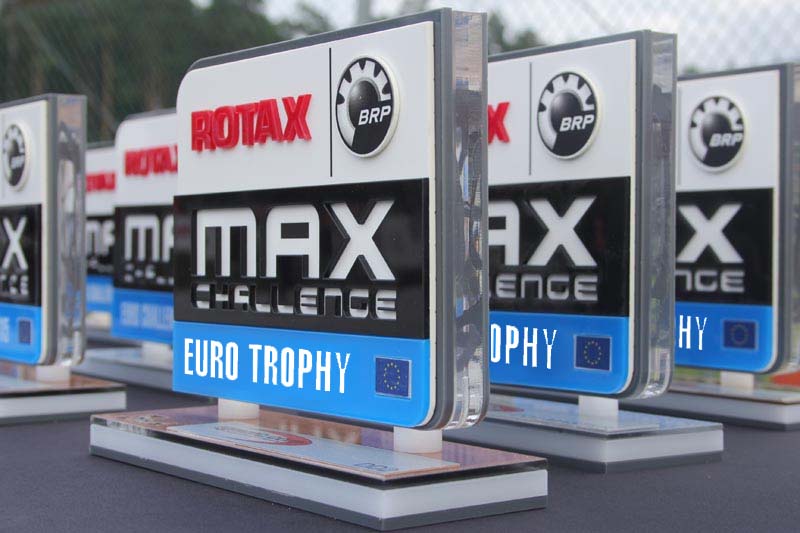 The Rotax offensive in UK is gaining momentum. In the 2020 season, the Rotax Max Euro Trophy series will visit one of the best English tracks. This is a great return of the most prestigious Rotax series in Europe to English soil after years away.

On Saturday the 7th of September at the Wackersdorf finale the Euro Trophy published their calendar for the 2020 season. Traditionally, there will be four rounds of the cycle, and the inauguration will take place at the well-known track in Belgium, Karting Genk.

The inaugural round will take place on April 10. In late May, the competition will move to Italy to play out the second round in Adria. In July, the series will go to Paul Fletcher International, and the campaign will end in Wackersdorf, Germany, as this year.

The only winner of the Rotax Euro series among Poles is Sławomir Murański, who won the DD2 Masters category last year.