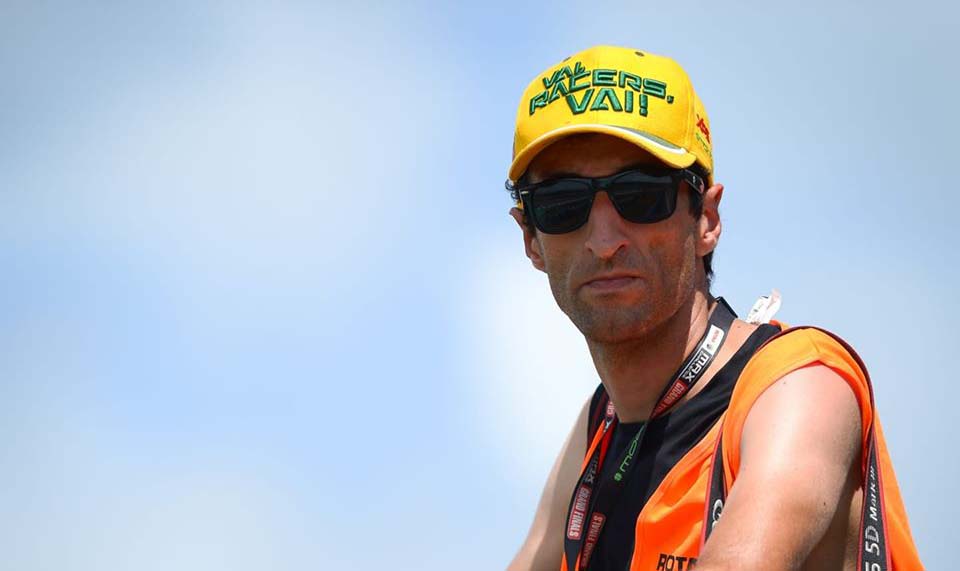 We continue our journey around the world and report from other countries. This time we are looking to North Africa, specifically Algeria. A journalist Said Ait Ali Said, a friend of Polish Karting, reports on the situation in his country.

Said Ait Ali Said is a photojournalist and journalist known in Algeria and France, not just motorsport. Founder of the Capsa Vision agency, associated with photography and karting sport for almost a decade. He has also associated his activities many times with documentary and feature films. With productions such as Algeria Vue du Ciel, L’echappée or Haricot Rouge.

Said tell us all about the current situation in your country. What do people say, how they behave?
At this moment the situation is not as serious as in Europe, we have more than 600 deaths in Algeria. The government has instituted containment measures since March 19, not in all the country, but in the most important cities most affected by the coronavirus. It’s very hard for the population because it’s Ramadan the most important period for the Muslims, some people try to break the containment but overall, it’s going well.

What is the situation of karting sport now in your country?
The karting, like all sport and cultural activities, is stopped. And for us it’s very difficult because we had high hopes for progress this year. All our pilots are at home, and are …bored. Without competitions or training.

What is the structure of karting in your country? What are the series, what categories and how many of them in Algeria?
In the previous question I told you that we had good hopes. It is especially in relation to the opening of a new professional circuits. Because it’s new for us, we had not a professional track, but now we built two tracks and we are building another two. But we don’t know if these tracks will be operational this year. We have two series in Algeria. It is Rotax and IAME (X30) with different categories. Some drivers participate also in endurance races abroad, in France or Morocco.

Do the racing series provide information when they resume the competition?
For the moment, nobody knows, we are waiting the government instructions.

What do you think – will be able to play and finish this season?
We hope the competition will resume in July, to prepare the end of season and to participate in the Rotax Grand Finals and IAME International Final.

What will be the world look like, when it all finish? Will it be the same? What is your opinion about it?
I think the world will not be too different, perhaps in some sectors and not all the world, just Europe. And perhaps we will have another behaviour in the began, but the Human have not a big memory and we will forget this and everything will be like in the past.