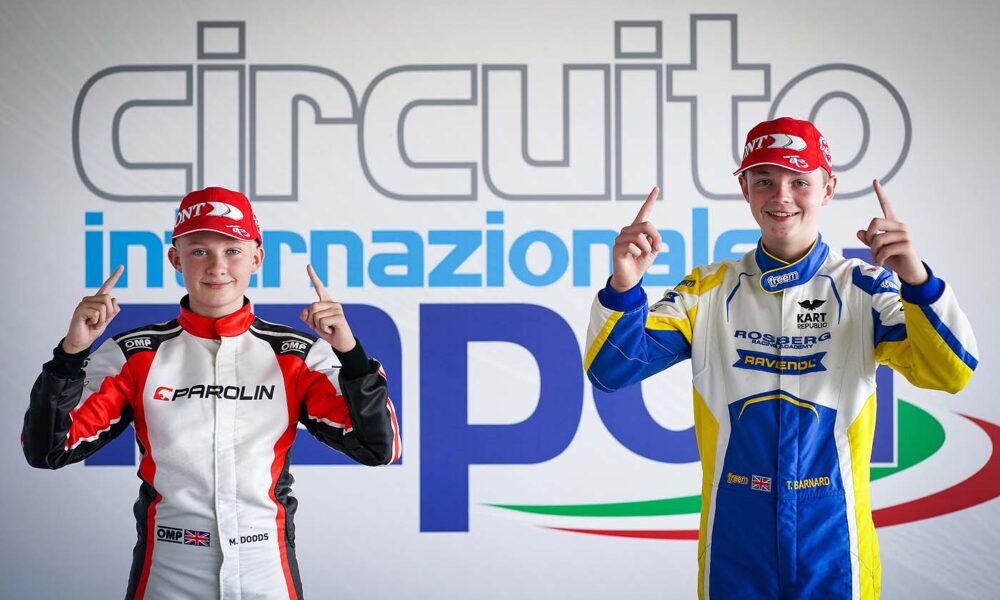 At the 2020 FIA Karting European Championship in Italy, the lap records for the Sarno international circuit near Naples fell in the OK and OK-Junior categories, demonstrating the great competitiveness of LeCont tyres, both in the Premium and Option versions. The perfect running of the competition and the intensity of the racing also highlighted the consistency of the Italian tyres and the identical quality from one set to another. Comments from the teams and drivers can confirm this consistent observation.

Just three weeks after the Spanish meeting at Zuera, the FIA Karting European Championship for the OK and OK-Junior categories continued at Sarno, Italy. With its challenging track for machines and the high ambient heat, the tyres were put to the test. “Compared to the Zuera race, where the long fast section allowed the tyres to cool down a bit, the tyres were put under more strain at Sarno, where fast corners alternate with heavy braking,” said the Kosmic team. “The temperature of the rubber is still very high, but we haven’t noticed any overheating. The tyres were very satisfying.”

Quality recognised by users.
As the team manager of Ward Racing, which uses Tony Kart-Vortex equipment, Joakim Ward was also very enthusiastic. “The 2020 homologation tyres are definitely some of the best tyres I have had the opportunity to work with. Year after year LeCont really cares about the quality of its products. In OK, I would even be in favour of using even softer compounds, which would make the category more selective than it already is.“

European OK Champion in 2018, German driver Hannes Janker had a lot of fun at Sarno with his KR-IAME, even though his Final was stopped abruptly after a collision. “The tyres are effective from the very first lap, and then remain consistent throughout the heats.” An opinion shared by the young French driver Arthur Rogeon (Exprit-Vortex), who is entered in OK-Junior. “The tyre offers a lot of grip, with excellent braking stability, it’s very pleasant to use.”

Records fall in Sarno thanks to LeCont
British driver Taylor Barnard took pole in OK with 55″506 at an average speed of over 100 km/h, whereas his compatriot Maxwell Dodds set the fastest time on Friday with 57″459. The officials of the Sarno circuit confirmed that the lap records had been broken in both categories. In OK, this represents an improvement of more than a full second, the previous record being already held by LeCont with 56″520. Furthermore, in an OK-Junior heat on Saturday, Arvid Lindblad improved the Junior time of 57″459 by turning in a lap of 57″443. Another new record!

“These times didn’t surprise me,” commented Cash Van Belle, team manager at IPK. “LeCont did an excellent job. Personally, I have always liked working with their tyres, both in KZ and in the direct drive categories. When a driver comes back from a practice session or a heat, you only have to look at the tyre to see how the chassis worked: if the driver used it well, if he slipped too much or if the grip was too much. It’s important to be able to “read” a tyre.“

Simone Sorio, a renowned technician from the Energy Corse team, said: “At this level of competition, we really need quality tyres and equivalent performance from one set to another, in order to work in the best conditions throughout the sessions. At the moment this really is the case with LeCont. In addition, their degradation is slow and steady. This can be seen in particular by looking at the wear indicators, which show the significant thickness of the rubber on the carcass.“

Following his victory in Italy, the Briton Taylor Barnard took the lead in the European Championship at the expense of the Italian Kimi Antonelli. The title should be decided between the two drivers from 11th to 13th September in the Final at Wackersdorf, Germany. In OK-Junior, Ugo Ugochukwu took the victory with style. The American is the new overall leader ahead of Finnish driver Tuukka Taponen and Briton Arvid Lindblad. 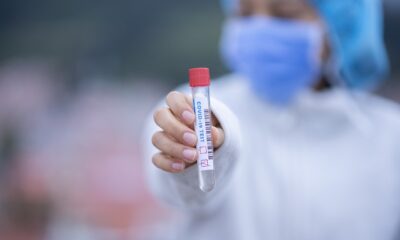 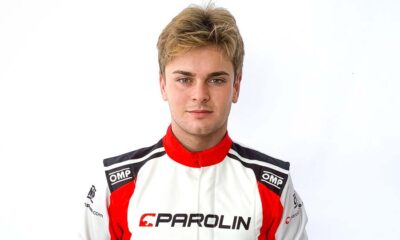 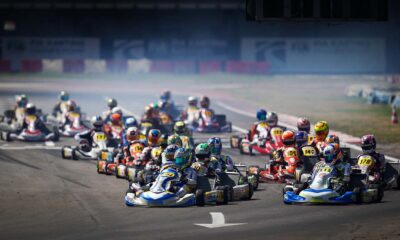 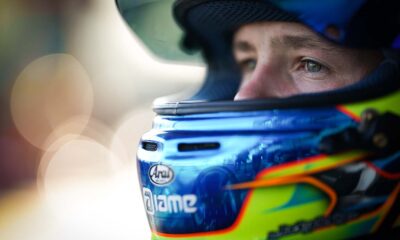 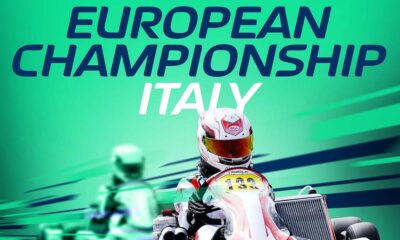 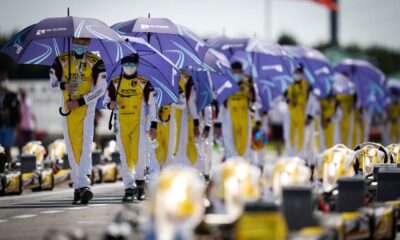 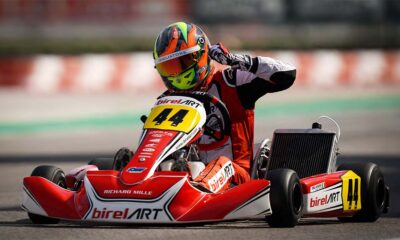