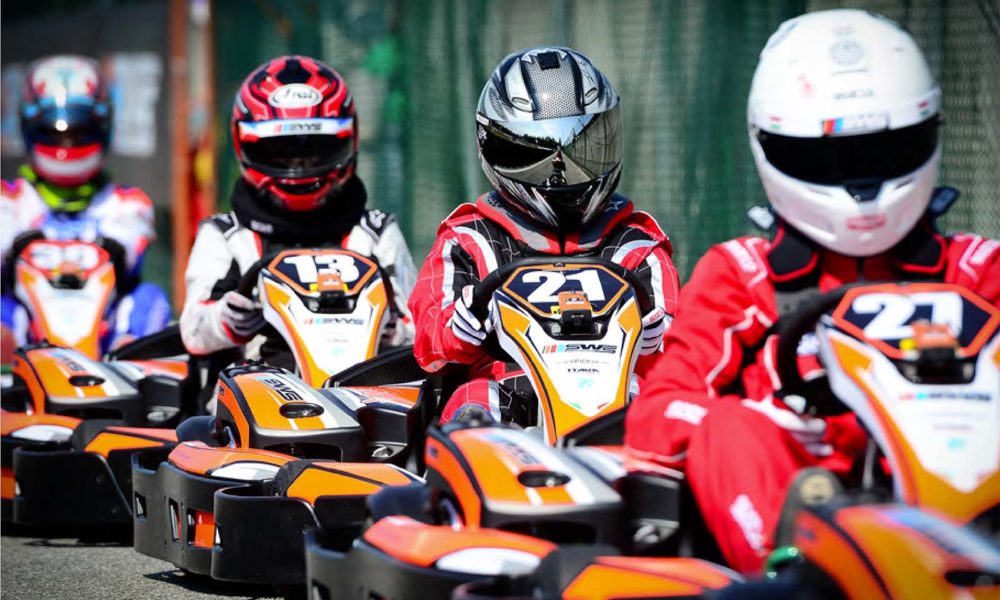 After last year’s Italian success, the 9th edition of the Sodi World Finals was again held in Italy on the Lignano circuit near Venice from 11th to 13th July 2019. The weather was not always good, but in the end the few showers helped increase the value of the results. The three days of intensive racing of this world event, perfectly overseen by Sodikart with the support of the circuit, was completed by a prize-giving ceremony and a superb gala dinner in Lignano Sabbiadoro, on the Adriatic.

The Lignano venue confirmed the excellent impression left last year regarding its capacity to host such an event. The wide and fast layout, the quality infrastructure, the facilities for spectators, everything met the highest expectations. Sodikart upheld its reputation as the world’s No. 1 in karting: the new karts were impeccably prepared and calibrated to provide the best racing conditions for the 300 drivers, from 41 nations and five continents. Sportsmanship and a good atmosphere accompanied the entire event.

“Italy was definitely a success for us! The country of karting enabled us to organise another new edition which extremely successful to the delight of participants,” said Bertrand Pignolet, the CEO of Sodikart. “We have made every effort to ensure that the world’s best SWS-qualified leisure karting drivers compete together. The internationalisation of the SWS continues at a good pace as evidenced by the entry list of drivers and teams. We took advantage of the opportunity to bring our new Sport range to life as well in Sprint with the very agile HEC 250 as well as in Endurance with the most balanced 390cc engine. The feedback from the drivers was very positive. Finally, I must congratulate the staff of Sodikart, the team of the circuit of Lignano and Misanino Kart Circuit for this great success”. 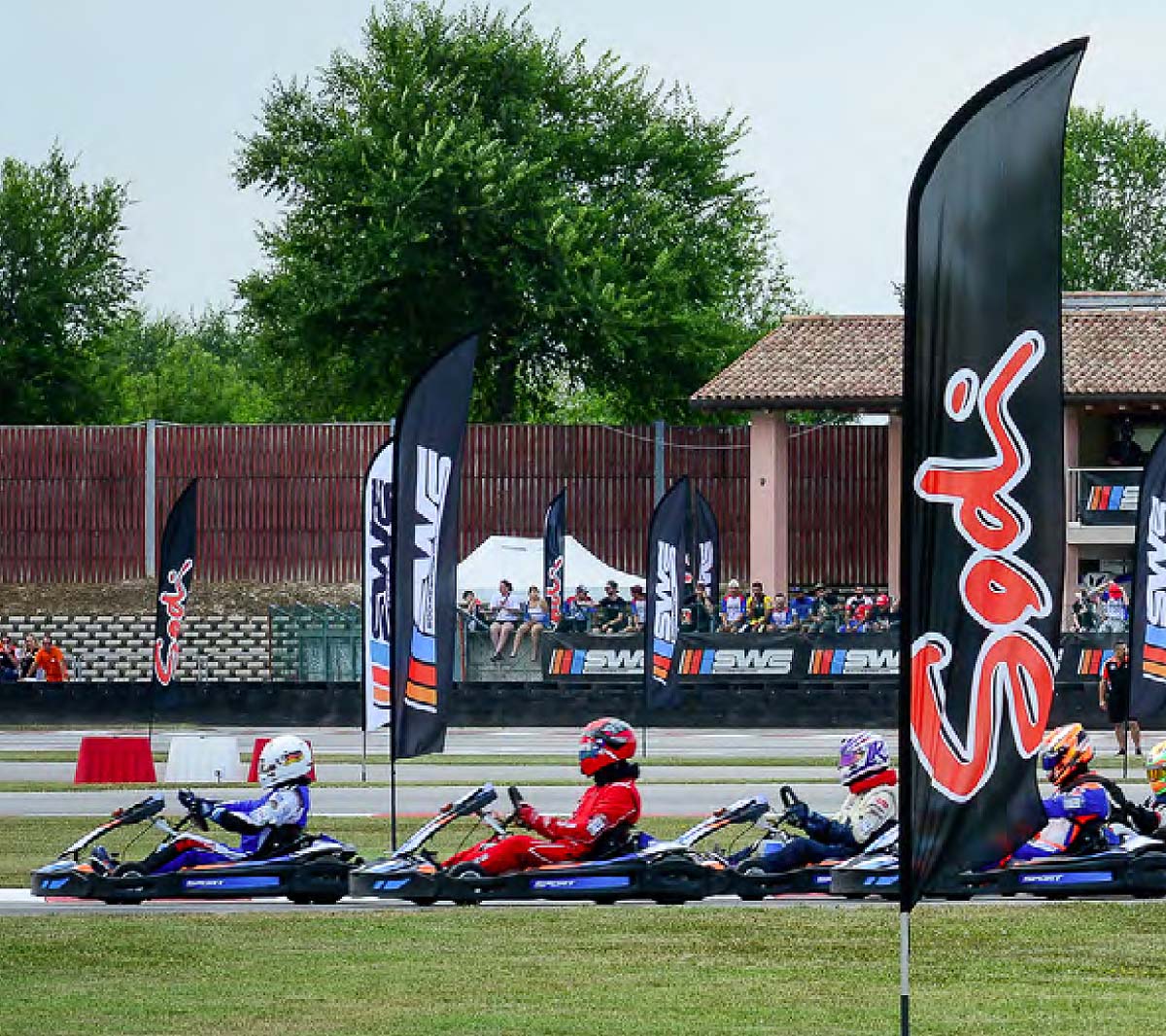 Belgian double with Thiry in Junior and Delfosse in Junior Kid.
40 participants from 20 nations competed at the wheel of the brand new Sodi LR5 200cc, particularly adapted to the young drivers in Junior and Junior Kid according to their size. Many regulars of the discipline tried to take their revenge after previous editions which ensured a very high level of competition. The Finals were decided at the finish by hundredths of a second. 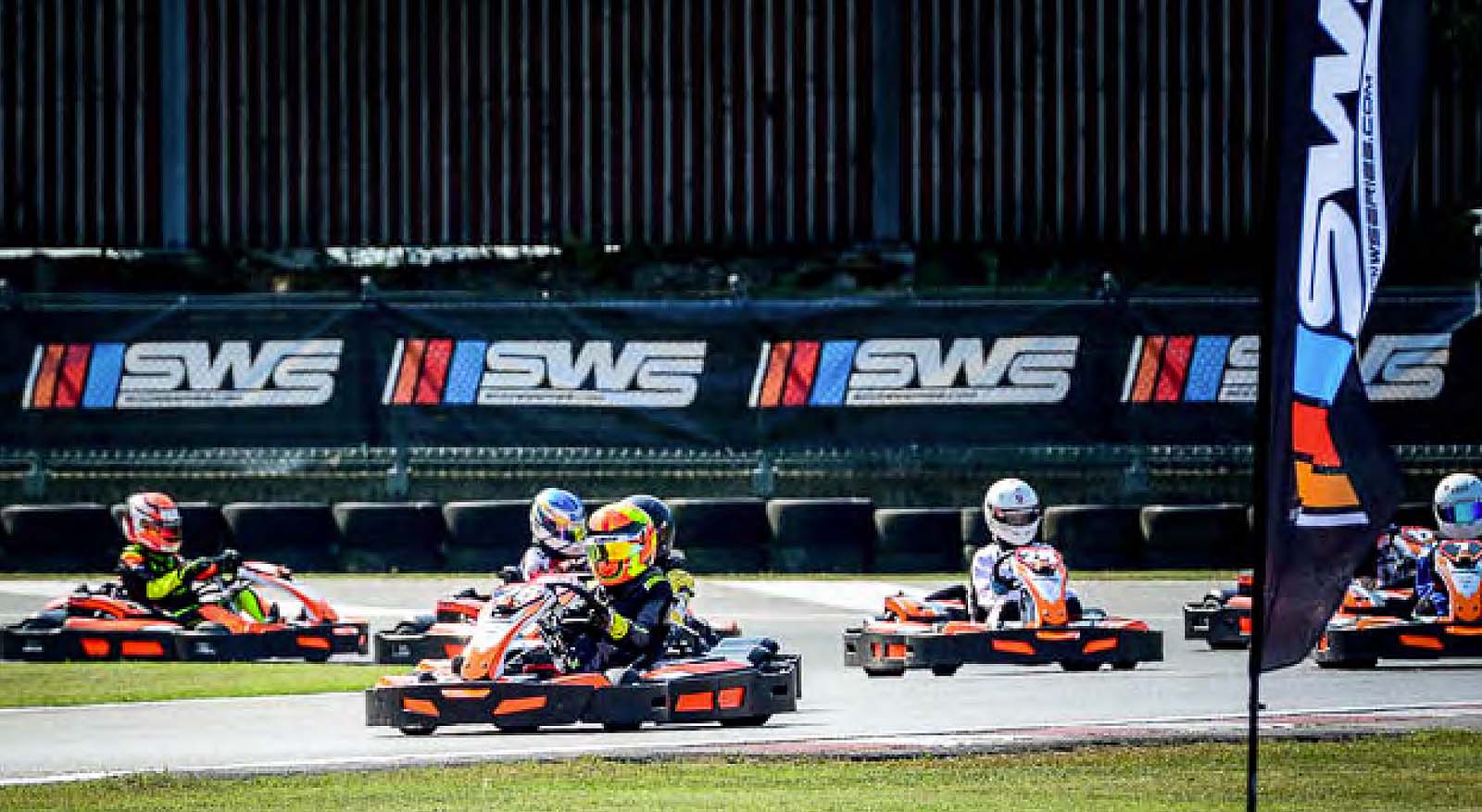 Junior Cup for Thiry.
Nicolò Soffiati (ITA – AFFI Indoor Kart) opened the hostilities in the first heat against Andrea Truscello (ITA – Kartodromo Citta ‘di Messina) and Bastien Meunier (FRA – Kartland). Ivan Mavlov (RUS – Mayak) won the second heat, while Ivan Bottari (ITA – Kartodromo Citta ‘di Messina) was in 2nd position ahead of Soffiati. He reacted by winning the third heat against Bastien Meunier and Benjamin Thiry (BEL – Karting Eupen) was in 3rd position. Soffiati now led the standings ahead of Meunier and Mavlov. Starting on pole in the Final, Soffiati was followed by Truscello, who took the lead after eight laps. Starting from 6th position, Thiry returned to 2nd then placed his victorious attack on the last lap, followed by Meunier. Soffiati had to settle for 3rd place. 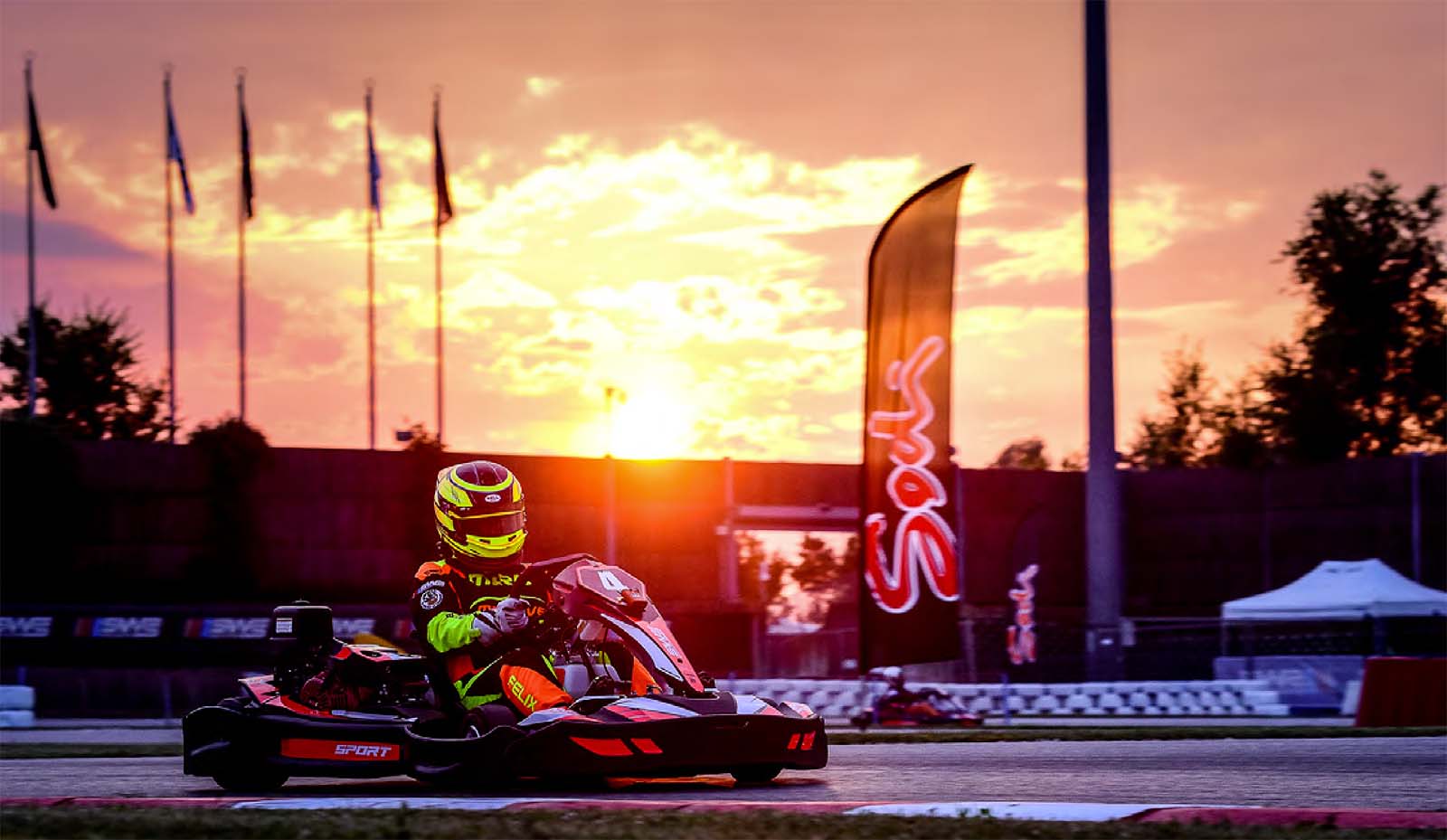 Endurance Cup: Red Racing wins after a race full of twists.
The world’s top 40 teams competed for 12 hours, from midnight to noon on the Lignano circuit after a start in the style of the 24 Hours of Le Mans. The 145 drivers from 24 countries faced a variety of weather conditions in an even tougher race than last year, driving the new 390cc Sodi Sport, whose versatility was much appreciated. The regulations favoured sporting fairness with 12 pit stops accompanied by a systematic change of kart and the weighing of the drivers each time.

Four Italian teams dominated the Qualifying session with Infinity PFV (ITA – Circuito di Pomposa) on pole position ahead of PFV (ITA – Misanino-Misano Adriatico) and Red Racing Spirit (ITA – PG Corse). Infinity PFV led the race in front of PFV for the first two hours. Young & Wild (SVK – Max 60) mixed with the fight at the front and took control after three hours of racing. Infinity PFV then fell to 18th position as PFV took the lead. A little before 4:00 in the morning, rain upset the hierarchy. Bindrai Karting (ARE – Dubai Autodrome) took the lead against MRK Racing Sport (FRA – Essay International Circuit) and Andersen Racing (SVN – Karting Center Ljubljana). PFV and Red Racing, previously in the top five, were relegated by five laps. Red Racing Spirit and Young & Wild did not waste too much time.

At the halfway point, Team Black (JPN – Seaside Circuit) was in the lead, soon relayed by Kart & Diem (FRA – International Circuit of Essay) then MRK Racing Sport while MRK Racing Pro (FRA – Karting of Agadir) made a good comeback to settle in the lead for more than three hours. The last hour of the race was breathless with the return of Red Racing to the controls and the irresistible rise of Joker Team (FRA – Cormeilles Racing Kart) in 2nd position ahead of Red Racing Spirit.