The fight for the European titles moves to Sweden. 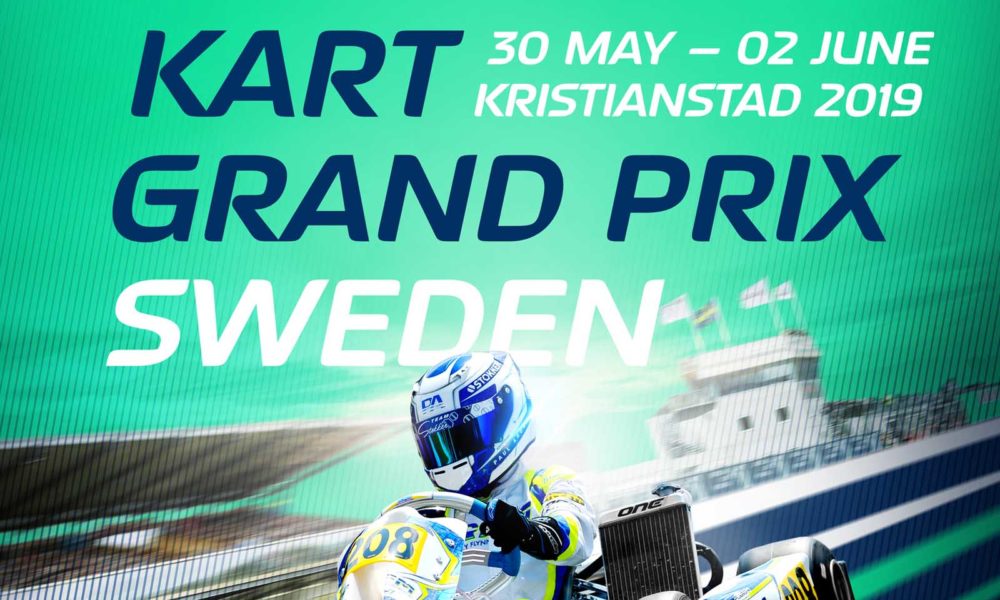 The fight for the European titles moves to Sweden.
P S

Before the conclusion at Le Mans (FRA) at the end of July, the 2019 FIA Karting European Championship – OK & Junior will head to Kristianstad (SWE) from 31st May to 2nd June for a decisive Competition. The first two European meetings have not yet established a precise hierarchy between the participants. For this third round, the field promises to be full with nearly 190 Drivers entered.

The attractiveness of the FIA Karting European Championship – OK & Junior is confirmed race after race, as well as the rise of Sweden on the international scene. The prospect of the FIA Karting World Championship – OK & Junior which will take place at the beginning of September in Finland has also motivated many Scandinavian drivers to commit to the international categories.

The much-loved Åsum Ring, 1221m long, will be the third of four European competitions this year on a course favourable to spectacular clashes at the Swedish Kart Grand Prix. The very positive memory of the 2018 FIA Karting World Championship – OK & Junior held in Kristianstad augurs well for a high quality competition in the heart of Skåne, close to Denmark.

The European titles remain very open after the first two meetings. Circumstances have meant that no contender has yet taken a decisive advantage in the two categories, which have had different winners each time and surprising performances from some outsiders. Observers predict however that the Swedish Competition may mark the turning point of the season.

Uncertain situation in Junior
Thomas Ten Brinke (NLD) has for the moment been the most consistent at the front of the OK-Junior category. However, Marcus Amand (FRA) and Alexander Dunne (IRL) affirmed their rise to power in Genk. Consistent and fast, Robert De Haan (NLD) is a competitor to follow, while Tuuka Taponen (FIN), the surprise winner in France, and Nikita Bedrin (RUS) will be keen to take their revenge before the last Competition in Le Mans (FRA). A reaction from Jamie Day (ARE), Andrea Kimi Antonelli (ITA) and James Wharton (AUS), who have remained so far below their usual potential, is also expected. The Swedes, with William Siverholm, Norton Andreasson or Theo Wernersson, will undoubtedly have an influence on the track.

OK: slight advantage for Patterson
The winner at Angerville (FRA) and 2nd at Genk (BEL), Dexter Patterson (GBR) is unquestionably a favourite. But his domination could very well be challenged by the current World Champion, Lorenzo Travisanutto (ITA), who showed impressive efficiency in the Final in Belgium. Little favoured by success, Gabriele Mini’ (ITA) remains a serious contender. Less known drivers had the opportunity to make themselves visible in the top five: Juho Valtanen (FIN) in the opening race, Ben Dörr (DEU) and Morgan Porter (GBR) in the last meeting. Considered to be contenders, Taylor Barnard (GBR), Luigi Coluccio (ITA) and Pedro Hiltbrand (ESP) have not yet managed to materialise for various reasons. Swedish drivers like Dino Beganovic and Noah Milell will have a nice card to play on home turf.

The Competition can be followed on the official FIA Karting Championship app for iOS and Android mobile devices and at cikfia. 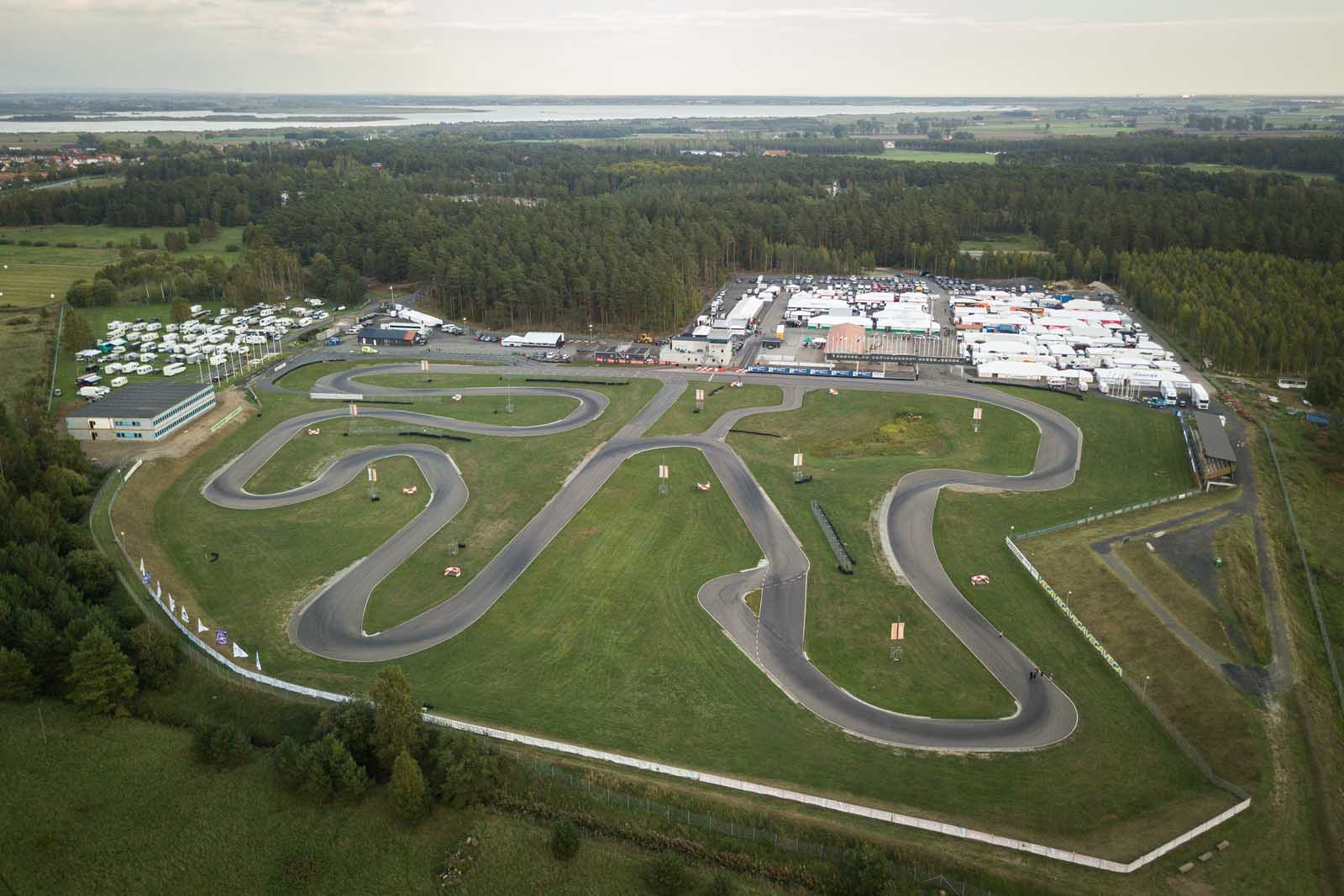