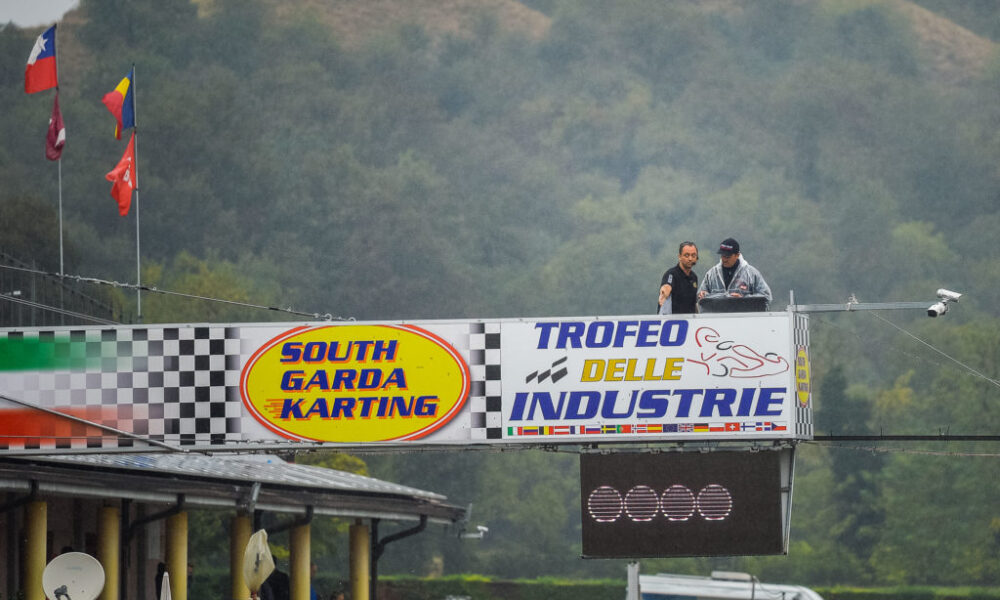 The oldest race in the world keeps growing. A total of 253 drivers entered the race organized by Parma Motorsport for categories 60 Mini, KZ2, OK, OK-Junior and Iame X30 Senior that will take place at the South Garda Karting Circuit in Lonato from November 1st to 3rd.

Another presence record has been set by the 48th edition of the Trofeo delle Industrie that this year counts 253 drivers entered in this historic race organized by Parma Motorsport at the South Garda Karting Circuit in Lonato from November 1st to 3rd, 2019.

These important numbers confirm once more the validity of this race and the attachment to this event, that is the oldest karting race in the world, that has been in the hearts of fans since 1971. The 48th Trofeo delle Industrie is virtually full in all the categories as 253 drivers completed the entry lists of the capped categories: 72 drivers will make it to the track in 60 Mini, 54 in KZ2, 54 in OK-Junior, 54 in Iame X30 Senior and around 20 drivers will also be present in OK.

Among the most competitive drivers of the 48th edition, Nikola Tsolov (Parolin-TM) of Team Driver will be present in 60 Mini after winning the recent WSK Open Cup. In OK Ward Racing’s Kirill Smal (Tony Kart-Vortex) has also been shining in WSK. Among the big names of KZ2, former European Champion Fabian Federer will compete for Maranello Kart, the new Italian Champion Simone Cunati on CRG-TM ran by team Modena Kart, Kristijan Habulin on TB Kart-TM ran by team KK1, while the always very quick 2018 Italian Champion Giacomo Pollini will compete on Formula K-TM for team NGM Motorsport. William Lanzeni will compete for CKR as a lot of other drivers are ready to slide in the fight for the win. In X30 Senior the race will award the Iame X30 Senior title. The Italian Champion and winner of the Iame series Edoardo Ludovico Villa will compete on TB Kart, and he will be challenged by his strongest rivals like Danny Carenini on Tony Kart of Team Autoeuropeo and Vittorio Maria Russo on KR of Team Driver. In OK-Junior, Cristian Bertuca will compete on BirelArt, Nicholas Pujatti of Team Driver will race next to team-mate Martinius Stenshorne who has been 2018 Mini Italian Champion and Michael Paparo on Sodikart. 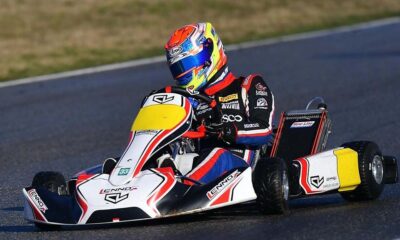 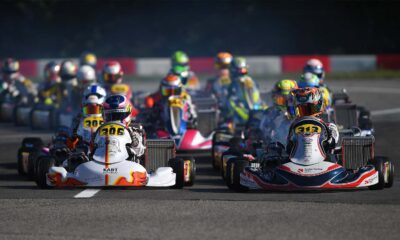 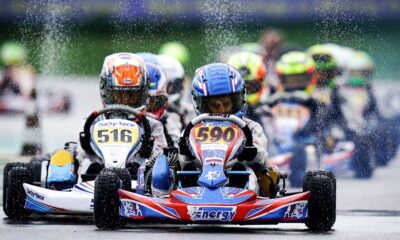