Jace Denmark-Gessel to represent the USA in Lonato. 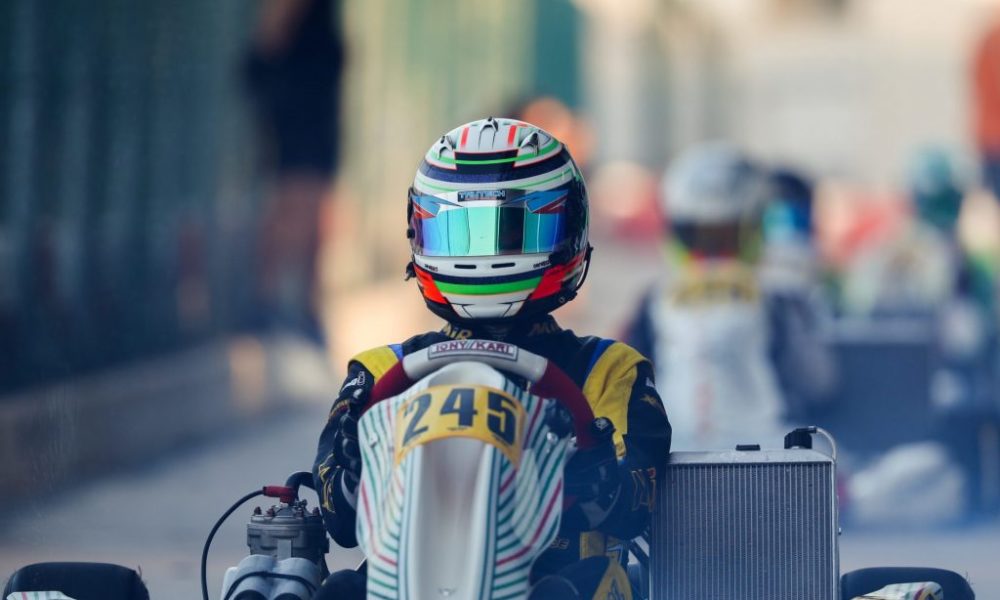 Jace Denmark-Gessel to represent the USA in Lonato.
P S

Jace Denmark-Gessel will make his return on a European track this week participating in the 17th edition of the ROK Cup Superfinal to be held on the South Garda Karting of Lonato, Italy. The American driver will represent his country in the Super ROK category in the highly-competitive event gathering 435 drivers from all over the world, including 38 from the USA.

The young driver from Arizona has been making a name for himself in the US for the past few seasons, taking part in the most competitive karting series including the ROK Cup USA with it’s ‘ROK the Rio’ highlight race, the Florida Winter Tour, California ProKart Challenge, Winter Series, Pro Tour, and the Superkarts USA! SuperNationals, as well as the Rotax ‘Stars and Stripes’ event that made him win his ticket for the Rotax MAX Challenge Grand Finals in Sarno. Always hungry for new experiences that can make him progress as a driver, he also appeared in US Legend Cars where he won the Series Championship in his class and was named “Rookie of the Year”, proving his ability to learn fast behind the wheel of a racing car.

Jace is also no stranger to European competitions as he discovered last year the ROK Cup Superfinal with the Swedish team of Ward Racing. At the end of an up-and-down weekend, he was able to show the extent of his skills and determination on track, reaching the Final of the Super ROK class where he finished 13th out of 32 drivers.

In 2019, along with his busy program on home soil, the American hopeful competed with Ward Racing in the last two rounds of the WSK Euro Series in Lonato and Adria. These two races turned out to be a fruitful experience on and off the track despite difficulties that prevented him from bringing the results that would have reflected his overall pace during each event.

This week, he will make his return to South Garda, in northern Italy, for his second consecutive participation in the ROK Cup Superfinal where he will be again the USA representant in the Super ROK field, along with 37 of his countrymen split into the six other classes.

He will benefit once again from the experienced environment of the Ward Racing Team to try to maximize every opportunity on track in order to achieve the best result possible. “I am the only team USA driver for the Super ROK category but there will be world-class competition. This race has always been good in the past and I’m looking to improve my results this year. Ward Racing is a top team on the grid and I am happy to work with them throughout the event,” Jace said prior to the event. 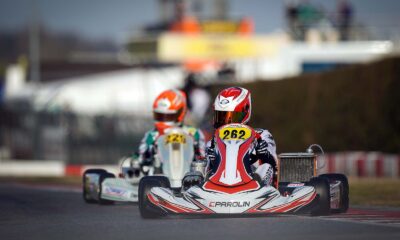 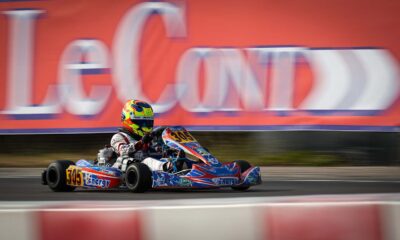 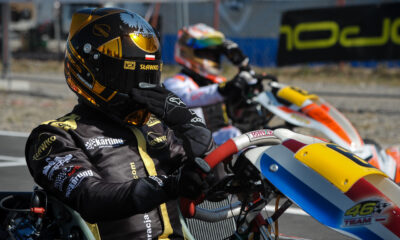 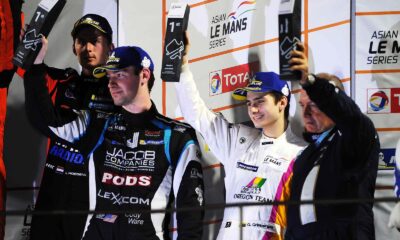 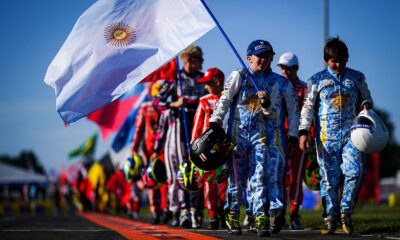 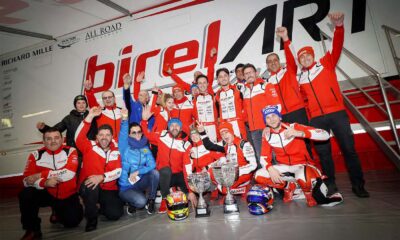 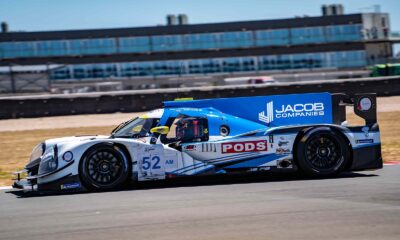 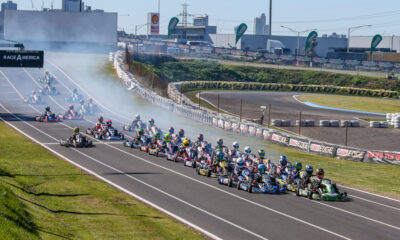 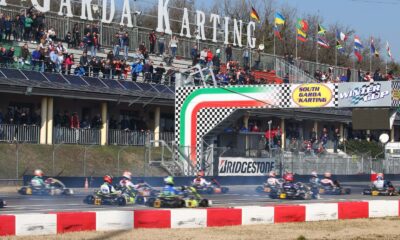