Great Comeback of Douwe Decedcker in the WSK Euro Series. 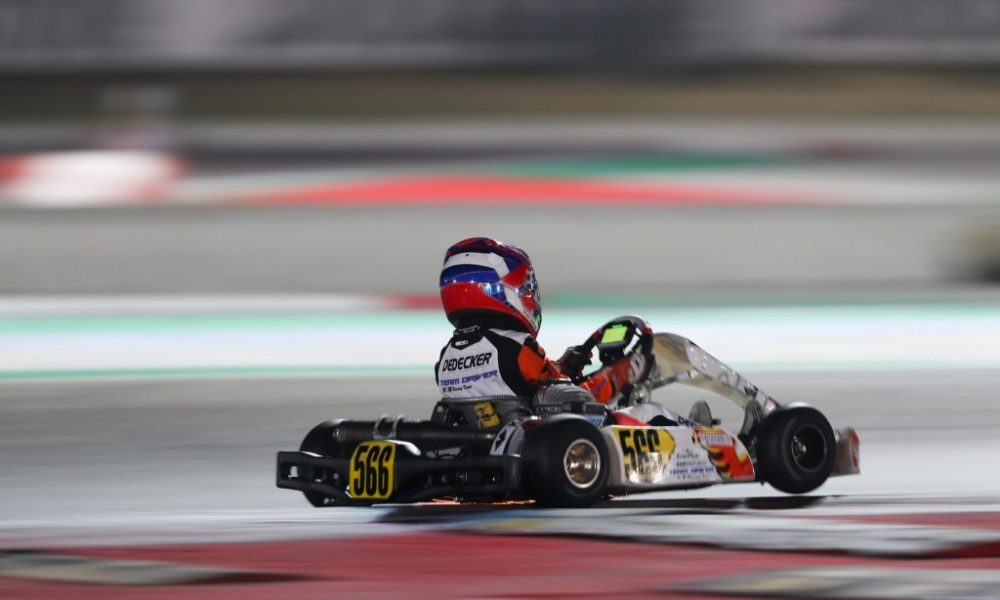 In what has been a season of ups and downs, the young Belgian made a great recovery to take another big trophy with the third place in the overall standings of the 60-Mini class!

The WSK Euro Series had started very strongly for Douwe Dedecker at the Circuito Internazionale Napoli in Sarno, at the feet of Mount Vesuvius, with a strong Qualifying that would see him start on the front row for all his heats! A good omen for things to come as it was followed by strong race results placing him in Pole position for his Prefinal, followed by a win. However, the Final of that weekend didn’t go to plan when an incident caused him to retire in the openings laps. Despite this misfortune, the young driver left Sarno with the fourth place in the overall classification, looking forward to the next race.

The Second Round in Angerville, in France, however, didn’t go to plan as, already on Friday, a mechanical problem meant Douwe had to watch Qualifying from the sideline. Despite this early setback, he never gave up and made it to the Final but with no points result.

The Third Round of the Competition at Lonato marked the end of bad luck for the Team Driver Racing Kart protege. As early as Qualifying he took the fastest lap, a performance that made him start ahead of his group in the heats where he remained almost unbeaten with four wins and a second place. Provisional leader of the category, he dominated his Prefinal from Pole to flag before putting another demonstration in a Final that he won without a challenge, taking his very first victory in a WSK Series. 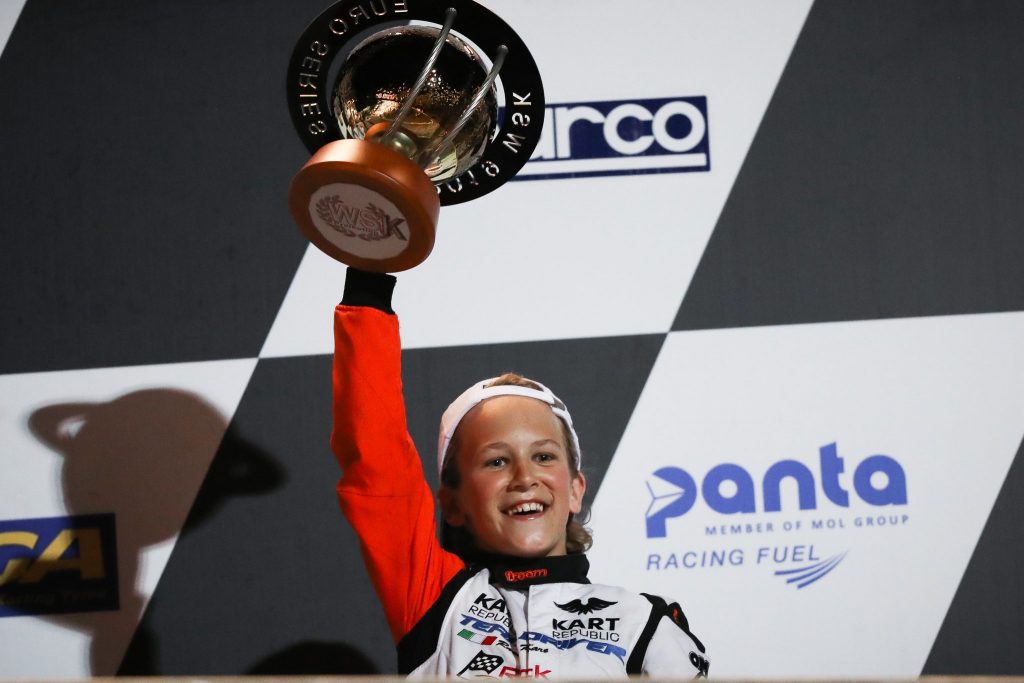 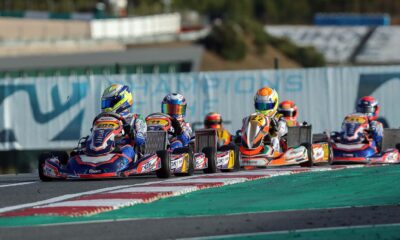 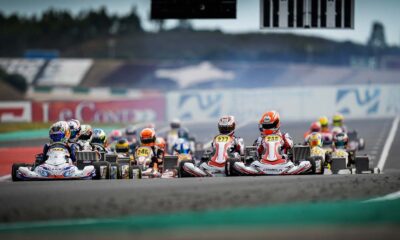 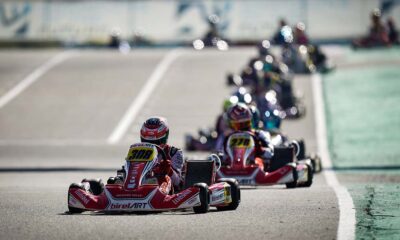