WSK, the International karting season to kick off from Adria 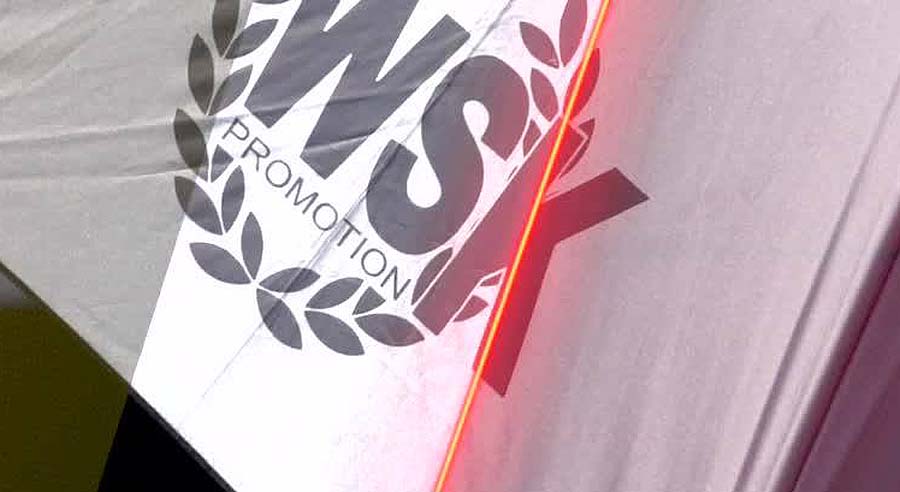 WSK, the International karting season to kick off from Adria
P S

WSK is a reference point on the International scene. The opener of 2021 – the WSK Champions Cup – is about to get underway in Adria with a full entry list.

WSK is again the reference point of International karting. In Adria the season is about to kick off with the WSK Champions Cup that registered great presence in all the categories, from MINI to OK-Junior, OK and KZ2. This is an important confirmation for the whole sector and for all the protagonists that WSK Promotion keeps launching in its 16 years long history. A lot of very young drivers resolute to shine will be at the start of the WSK Champions Cup in Adria and will try to challenge the many champions that are ready to keep their winning momentum.

MINI, a lot of young drivers ready to shine.
The entry list of MINI is quite interesting. This category is crowded and the high-level drivers present are led in Adria by the Dutch René Lammers (Baby Race/Parolin-Iame), who won the WSK Euro Series in 2020 and by several other protagonists of the past season like the Russian Gerasim Skulanov (CRG Racing Team/CRG-TM Racing) and the Pole Jan Przyrowsky (AV Racing/Parolin-TM Racing), that respectively ended second and fifth in the 2020 edition of the Champions Cup.

A lot of drivers coming from MINI in OK-Junior.
It will be definitely be interesting to follow OK-Junior too, as a lot of the main protagonists of last year’s campaign in MINI switched to this higher category, as in the case of the WSK Champions Cup 2020 winner from Russia Anatoly Khavalkin (Team Komarov/Tony Kart-TM Racing) or the winner of WSK Open Cup from Poland Maciej Gladysz (Sauber/KR-Iame), but also the Russian winner of WSK Super Master Series Dmitry Matveev (KR Motorsport/KR-Iame), the Japanese Kean Nakamura Berta (Forza Racing/Exprit-TM Racing), United Arab Emirates’ Rashid Al Dhaheri (Parolin Motorsport/Parolin-TM Racing) and the winner of WSK Open Cup OKJ 2020 Freddie Slater (Ricky Flynn/Kosmic-Vortex).

The champions of the category in OK to be challenged by a lot of promising youngsters.
The 2020 Champion of WSK Euro Series from Italy Andrea Kimi Antonelli (KR Motorsport/KR-Iame) will be competing in OK against several strong drivers, some of which coming from Junior like the American Ugo Ugochukwu (Sauber/KR-Iame), the winner of WSK Super Master OKJ 2020 from Great Britain Arvid Lindblad and his team-mate Brando Badoer (KR Motorsport/KR-Iame), who was third in WSK Super Master Series and second in WSK Euro Series, the Italian Alfio Andrea Spina (Tony Kart Racing Team/Tony Kart-Vortex), who won the WSK Champions Cup in OKJ and WSK Euro Series, the Norwegian Martinius Stenshorne (Leclerc by Lennox/BirelArt-TM Racing), who came second at the WSK Champions Cup 2020, the Pole Karol Pasiewicz, who was second in the WSK Super Master Series and third in WSK Open Cup. The three Babickova sisters from Czech Republic will also be present among the fields of team Tepz.

The event will be run behind closed doors in the utmost respect of the anti-Covid protocol, which will include temperature check, the use of face masks and social distancing plus all the measures included in the latest regulations.